Reds Back At Anfield For Sunderland Tie 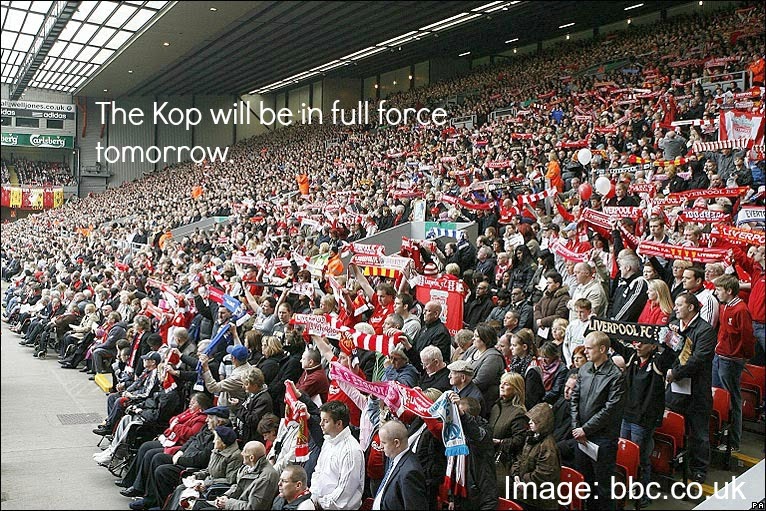 Liverpool are back on the hallowed turf of Anfield on Wednesday evening as they prepare to face Sunderland. After a thoroughly exciting if somewhat worrying tie with Cardiff at the weekend, the Reds will be looking for a smoother win this time out.

Good news for Liverpool as Brendan Rodgers has no new injuries to contend with. In the Cardiff game he opted to start Coutinho instead of Sterling and it will be interesting to see which of the two he chooses to start in this clash.

For Sunderland they cannot field Fabio Borini as he is ineligible being one of our players on loan. They are also missing Alonso who is serving a suspension and out with an ankle injury is Steven Fletcher.

Sunderland are currently 18th in the table and they are in the midst of a bad run of form too, losing three out of their last four games. Liverpool on the other hand still find themselves in 2nd chasing Chelsea whilst hoping Manchester City will slip up at some point too.

The last time the two sides met was in September last year. The game ended well for Liverpool with Daniel Sturridge and Luis Suarez on the score sheet in a 3-1 win. Sunderland's last visit to Anfield also ended badly for them with Liverpool scoring three goals again, this time with no return. The black cats however have had some better times on Merseyside with a 1-1 draw in 2011 and a 2-2 draw in 2010.

For me, this is another one of those games that makes you nervous even though you know full well that you should win the game. Sunderland have also been pretty poor of late and if we did lose at home to Gus Poyet's side, it would be a travesty.

I asked you for your score predictions for this game and here are a few of the tweets I received.