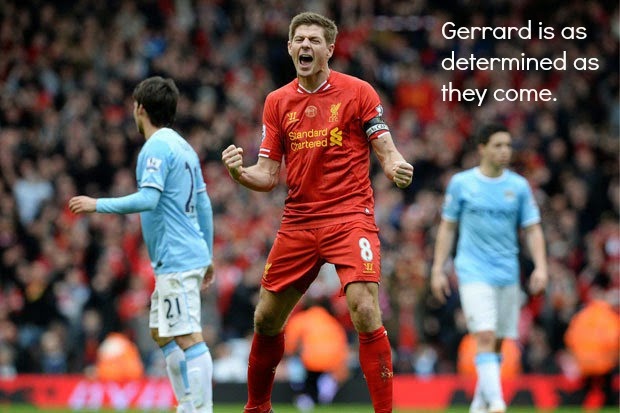 After a scintillating fixture with Manchester City last weekend, Liverpool fans find themselves ever more excited as the blue side of Manchester also slipped up against Sunderland in the week dropping more points. As the Reds assess their situation they could even draw with Chelsea now and still go on to win the league but first there is the yellow and green of Norwich standing in our way.

Injuries for Liverpool are pretty much the same with Jose Enrique out long term. What looked like a bad injury for Daniel Sturridge though is thankfully not as bad as expected and the striker will be subject to a late fitness test for this one. Personally I would save him for the Chelsea game.

For Norwich they are unable to call upon Yobo and Bennett but their captain Sebastien Bassong should be available to start for manager Neil Adams.

Liverpool are currently still sitting loud and proud at the top of the table. After the defeat of Manchester City at Anfield the Reds really are feeling buoyant on 77 points and with a goal difference of 51.

Our opposition Norwich currently find themselves sitting in 17th as I write this post. The Canaries are very much in the midst of a relegation battle and with some tough fixtures to come there is a lot of weight on Neil Adams' shoulders! I personally don't understand why they got rid of Chris Hughton at the time they did, it seems like a strange decision to me, but who knows they might well pull off an escape.

Norwich have lost four out of their last six games in the league. Drawing one and winning their match against Sunderland.

The last time the two sides met was in December last year. The 5-1 drubbing saw Luis Suarez pick up four goals in this clash against what appears to be his favourite team. Our last trip to Carrow Road also ended favourably with Liverpool once again getting five goals this time with no return from Norwich.

The Canaries' best performance against us of late was back in 2011 when they managed to hold out for a 1-1 draw. Craig Bellamy and Grant Holt were the goalscorers that day. To find a Norwich win over Liverpool we must go all the way back to 1994.

I asked you for your score predictions for this one and here are a few of the tweets I received.

I am genuinely concerned about this game, just as I am with the Crystal Palace one. Those on Twitter will have seen me raising my thoughts about these games and I've probably covered it on the blog too. I find myself very confident for Chelsea at home and also the Newcastle game but Norwich and Crystal Palace for me are potential banana skins.

You would hope with Norwich's current run that they will not pose as much of a threat and with Liverpool's momentum and goal scoring record, on paper it should definitely be a Liverpool win but football is a funny old game. I haven't seen much at all of Norwich this season and whilst most appear to be writing them off before a ball has been kicked, I personally feel that is a very dangerous attitude to have.

As Gerrard said "we go again".

Each game is as important as the last now, we need to face this one the same way we faced City and hopefully we can pick up another three points.

I'm not sure I'm gonna be putting any bets on tomorrow as I don't think I'll get chance however I feel as though Norwich will get an opportunity to score most probably from a set piece, I can see them nicking a goal for this reason but I also feel Liverpool will eventually have the upper hand. If I was popping some money on it would be on 2-1 Liverpool and Skrtel anytime, my new favourite bet haha!