Is This Liverpool's Biggest Game In 24 Years? 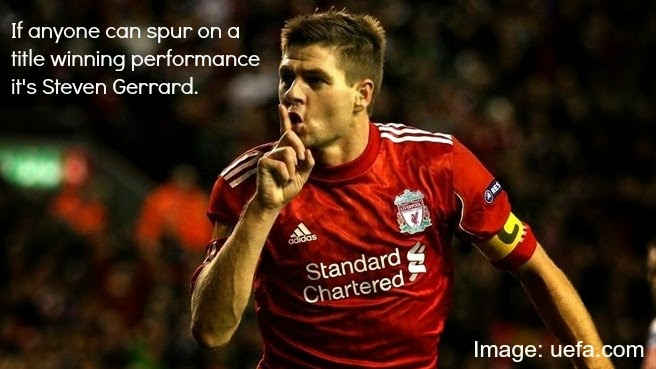 I'm back from Budapest and bringing you what hopefully will turn out to be an iconic match preview in the build up to a game that is easily the most important one in my lifetime as a Liverpool fan when concerning the league. The Reds prepare to face the might of Manchester City on Sunday whilst also assembling a fitting memorial to the 96 Liverpool fans who lost their lives at Hillsborough as we near the 25th anniversary of that fateful day.

Every game in England will kick of 7 minutes late this weekend with Liverpool's tie starting at 13:37. There will also be a special display using scarves donated from a variety of clubs and fans to remember the 96 and a mosaic will also be presented by the fans before kick off.

Injuries for Liverpool leave them without Jose Enrique, the positive news though is that Daniel Agger is available again, Rodgers will have to decide whether to bring him back into the starting line up. Annoyingly for Liverpool, Man City's injury worries appear to have been improved at exactly the right time. A knock for Yaya Toure is no longer deemed a problem and Sergio Aguero is also back in the team. The only player Pellegrini is unable to call upon is Nastasic.

Liverpool are currently sitting top of the pile on 74 points. The Reds have not lost a game since 29th December and have won their last nine in the league. Manchester City currently find themselves third in the league beneath Chelsea on 70 points. City though have two games in hand thus adding the stratospheric importance to this game for Liverpool. If we manage to beat Pellegrini's side, the title is well and truly in our own hands. City have won five out of their last six games and their last loss came at the hands of Chelsea.

The last time the two sides met was in December last year. Liverpool played very well at the Etihad and most fans will find themselves recalling the ridiculous offside decision given against Raheem Sterling. City won the game 2-1 but Brendan's side showed real promise in the game.

The three meetings prior to this have all ended 2-2 with two games in the league and one in the Carling Cup. Manchester City may be a powerhouse now but they have not won a game at Anfield since May 2003. Milan Baros was on the score sheet that day in the 2-1 City win.

I asked you for your score predictions for this one and here are a few of the tweets I received, it appears some people are getting a bit carried away! Haha.

I must admit I'm still not feeling nervous for this one I'm just stupidly excited, I'm sure the nerves will kick in tomorrow morning though but I still do honestly feel as though we can beat them. I also think there will be goals in this game hence why I'm going to pop a quid on 3-2 to Liverpool and also probably Martin Skrtel anytime.

Whatever happens tomorrow it's not all over, anything can happen and whilst it would be a massive blow we have to keep doing what we are doing and play to the end. But here's hoping that tomorrow we will all be going absolutely ape shit knowing we've just battered Man City and are sitting top of the league with the title in our hands!