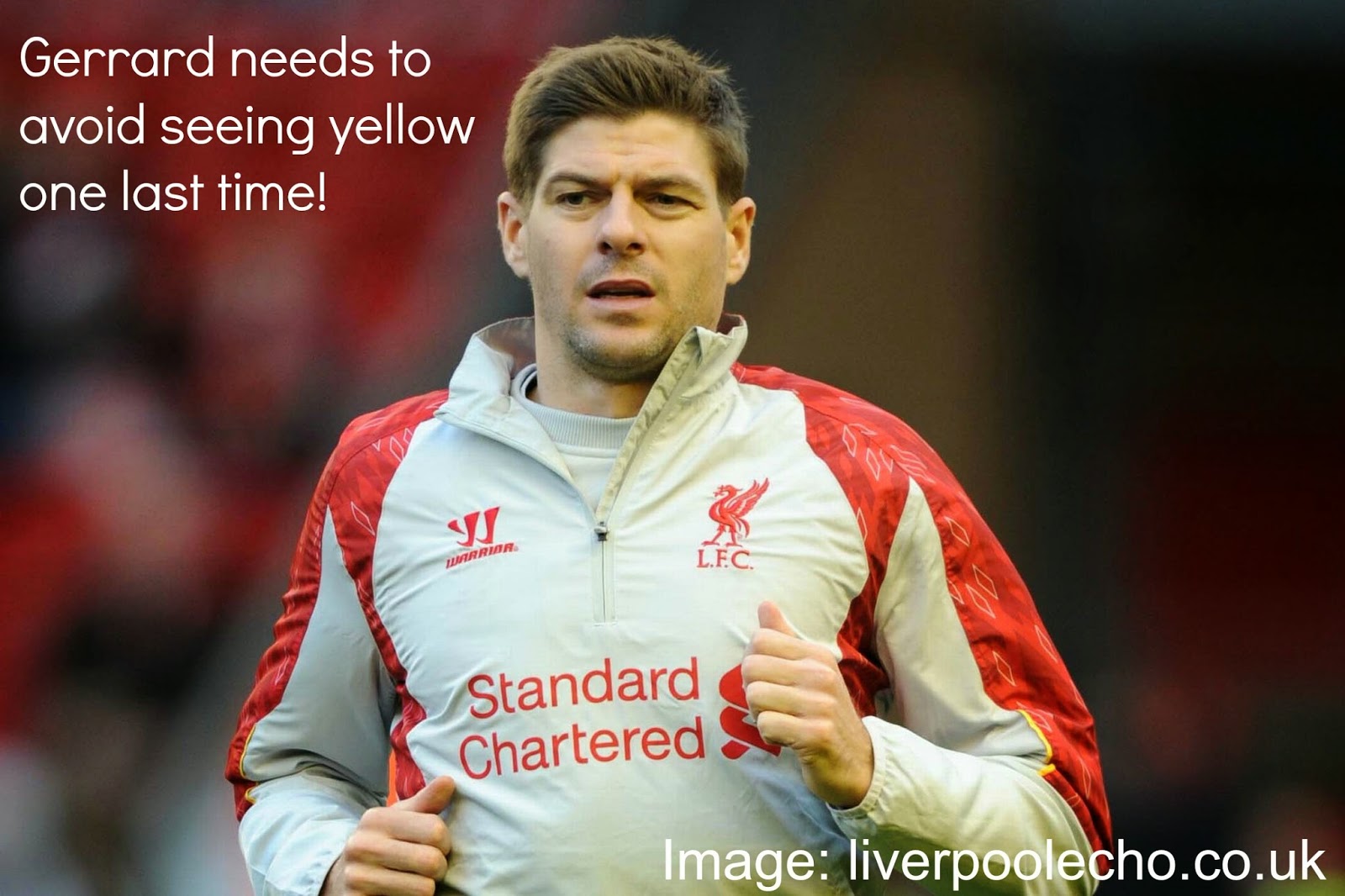 Liverpool make the trip down south on Sunday afternoon as they prepare to face Sam Allardyce's West Ham side. With the Reds sitting proudly on their perch, an away game against a side that can cause problems is a daunting task for Liverpool and as Brendan Rodgers has said many times we must take each game as it comes. The title is in our hands but we must win, continuously.

Injuries for Liverpool are pretty much none existent with just Jose Enrique still missing. For West Ham, they are without the likes of McCartney and Collins. They also have a problem with front man Nolan who has suffered a back injury recently.

Just in case you didn't know, Liverpool currently find themselves top of the soddin league! On a very nice 71 points and with a plethora of goals the Reds must feel confident going into this game. West Ham find themselves 11th in the league currently on 37 points. Big Sam may not be famed for sexy football, sexy anything for that matter but he seems to have pleased the West Ham fan base in hopefully securing them another season in the Premier League.

Liverpool have won all of their last six fixtures in the league whilst West Ham have won three and lost three and have conceded in every game.

The last time the two sides met was in December last year. Liverpool won the game 4-1 with Suarez getting a brace on the day. Liverpool's last trip to Upton Park was in December 2012, the game was a close one with a Gerrard own goal putting us behind in the game. Joe Cole found us an equaliser though and a winner from Jonjo Shelvey sealed the deal. The game ended 3-2.

West Ham have picked up wins in recent times on their turf against the Reds though winning 3-1 in February 2011 and 1-0 in January 2008.

I've said this several times possibly on here and definitely on my Twitter, I'm finding myself really nervous for the smaller (no offence) clubs compared to the bigger ones. The perfect example for me was the Spurs game, I was nervous (of course I was considering what is at stake here!) however I was nowhere near as bad as I was before the Sunderland game.

For me the likes of Chelsea and City simply have to open up and come at us which in my opinion suits us perfectly especially at Anfield, we'll simply catch you on the break and score more goals that you. Teams like West Ham and Sunderland though? They're gonna park the bus and make it extremely hard for us to break through and whilst I have confidence we will somehow find a way and grab a goal I still get mega nervous for these games!

It makes it worse this weekend as I'm off on a city break to Budapest and my flight takes off the minute we kick off! It's gonna be absolute agony.

Nevertheless I am hoping and praying that Liverpool don't slip up and I'll go for a 2-0 win.  Apologies for not asking you all for your score predictions this week, I didn't know which day I would be doing this preview and so I never got chance to ask but feel free to drop me a tweet with your predictions anyway!