Reds Gear Up For Merseyside Derby 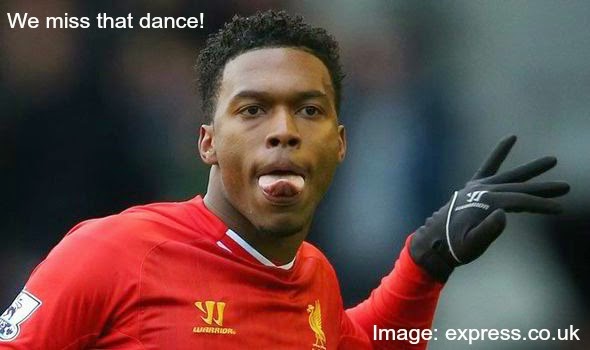 After a mammoth session midweek against the might of Middlesbrough the Reds will be hoping things run more smoothly against bitter rivals Everton on Saturday. However, with a run of poor form recently and a real shaky defence, Everton are probably the last team Brendan Rodgers wants to be facing this weekend.

Injuries for Liverpool mean they are without Allen, Can, Johnson and Flanagan whilst Coutinho, Henderson and Sturridge will be subject to late fitness tests. Everton are at a relatively good strength however Roberto Maritinez is unable to call upon Ross Barkley. Pienaar and Coleman could return to the bench.

Everton are currently 14th in the league on five points. The Toffees may always be a tough game for Liverpool but positively in the run up to this Derby they have only managed to win one of their last five league games, letting in 13 goals in the process.

The Reds are lounging around in 11th having lost three out of their last five league games. Their best performance so far this season was a 3-0 win over Tottenham.

The last time the two sides met was at the end of January this year. Daniel Sturridge got a brace that day in an emphatic 4-0 win at Anfield. The fixture at Goodison Park in November 2013 though was not a pretty sight, brilliant for the neutral but horrible for Reds and Blues alike as the game eventually ended in a 3-3 draw after a very late Sturridge equaliser.

I asked you for your score predictions on Twitter and here are a few of the tweets I received:

@_TheLiverBird both teams fragile at the back, Liverpool must get more supply into Balo. 2-2 Draw
— Matthew (@Matt__Hickman) September 26, 2014

I must admit I have to completely agree with the tweet from Matt above. I can see this game ending as a high scoring draw. Both our defences are extremely leaky. The one thing that does worry me is that Sterling will probably be knackered. If Sturridge doesn't make the start we really need Sterling's magic to get something from the game. I also think Sturridge being back will boost the whole team and put Balotelli in a good mood!