Hull Of A Game For Reds 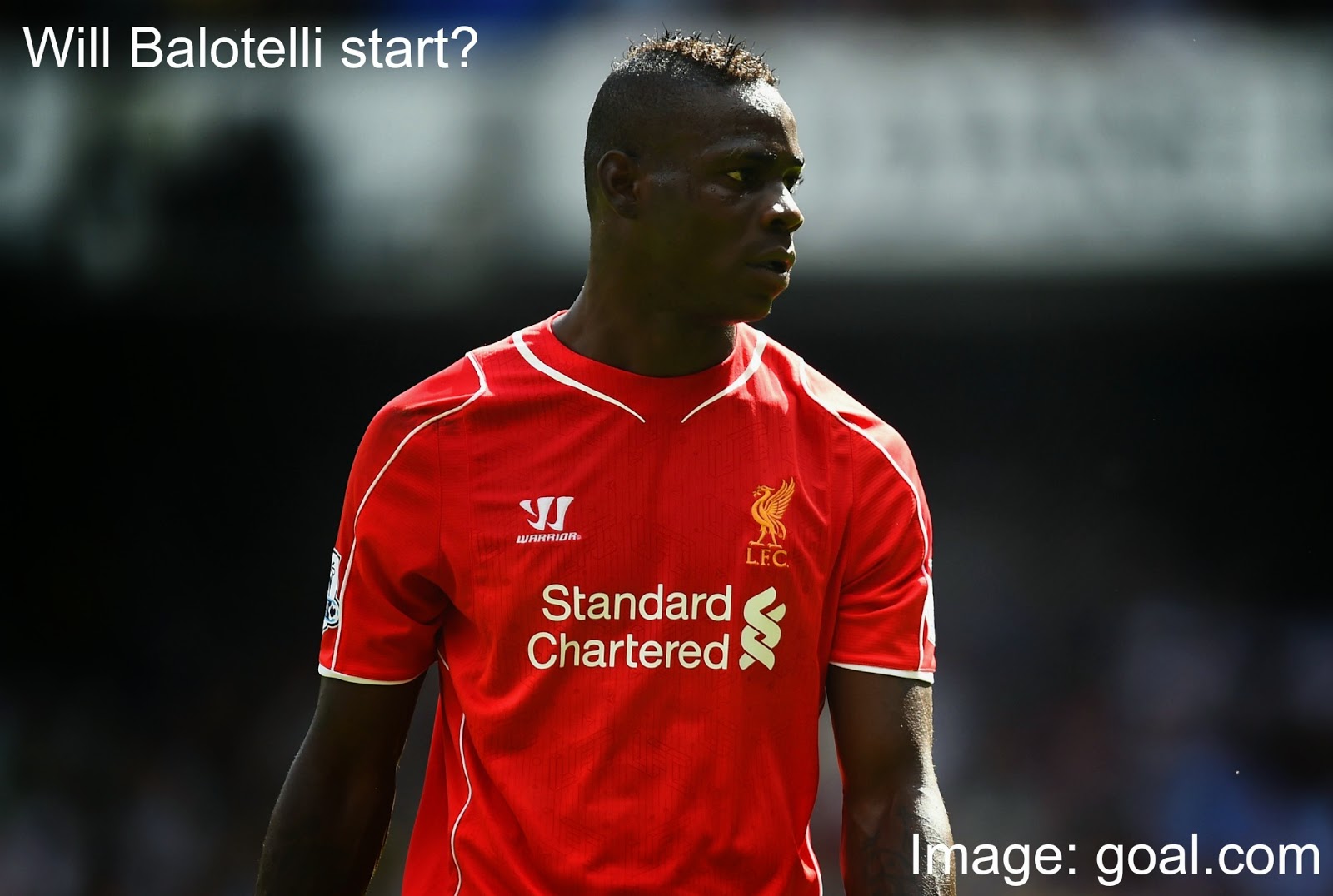 After an eye opening game against Real Madrid midweek, Liverpool will certainly be looking to show those watching what they are really capable of. With the tie coming so quickly after a Champions League game though and with a relatively thin squad, you have to wonder how this will pan out for Brendan Rodgers on Saturday.

On paper of course Liverpool should beat Hull, the Reds have not necessarily played their best during the course of this season however they are still 5th in the league. Hull on the other hand currently find themselves in 11th but only three points behind Liverpool.

The last time the two sides met was in January this year on New Year's Day. The Reds won that game at Anfield 2-0 with goals from Daniel Agger and Luis Suarez. The Reds last trip Hull ended badly though as they fell to a 3-1 defeat. Martin Skrtel scored an own goal during that game.

Injuries for Liverpool mean they are still without Daniel Sturridge, Mamadou Sakho and Jon Flanagan. It's Hull however who have suffered the most injury wise this week having lost Dawson and Jelavic for up to six weeks after they both picked up injuries against Arsenal. They have also been forced to play their third choice goalkeeper with McGregor and Harper both injured.

I'm quite concerned about tomorrow's game as I feel it could be a real banana skin. I'm also worried that Brendan is going to take the decision to drop Balotelli which for me will not help him whatsoever.

I mentioned on Twitter that despite the jokes, we should chuck Kolo in defence and see if he can do any better because to be honest after the recent state of our defence I'm willing to try anything!


Enjoy the match folks, wherever you are watching!