Burnley On Boxing Day For Reds 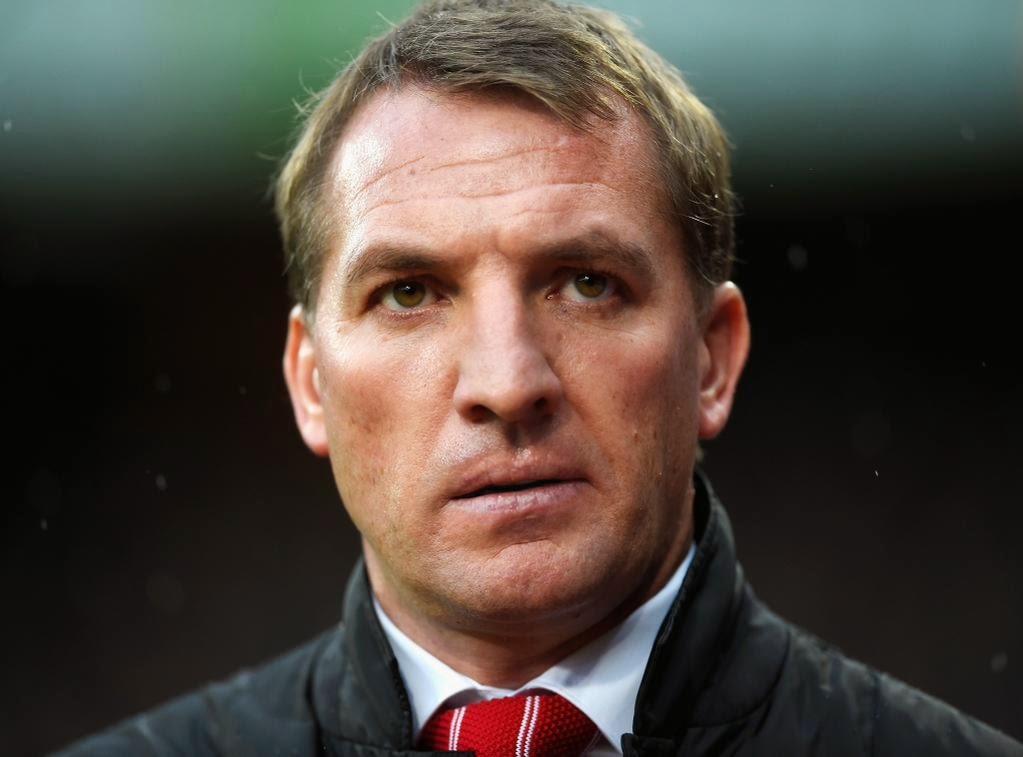 Liverpool line up to face Burnley for their Boxing Day fixture this year and Brendan Rodgers will certainly be looking for a win after a hard fought draw against Arsenal last weekend. A bonus for the Reds boss is the return of Mario Balotelli who was serving a ban for the last match.

Injuries for Liverpool mean they are without Joe Allen and the usual list of long term absentees. Fabio Borini is also unavailable after picking up a red card against Arsenal. For Burnley they are without Stephen Ward and Michael Duff. There is also a doubt hanging over Matt Taylor who has recently returned from an Achilles problem.

The last time the two sides met was back in 2010. On the score sheet that day were Steven Gerrard, Maxi Rodriguez and Ryan Babel in the 4-0 win. Interestingly, the fixture at Anfield that season also ended 4-0 after a Benayoun hat trick and a Dirk Kuyt goal.

The last time Burnley got the better of us was after a win in the FA Cup in 2005.


I forgot, once again to ask you for your score predictions however it is Christmas Eve so I'm sure you'll let me off! Haha. I personally for once feel quite confident that we can win this game, probably just a 1-0 or a 2-1 but I do feel we can push on from some more positive performances of late.

Wherever you are watching, enjoy the match folks!