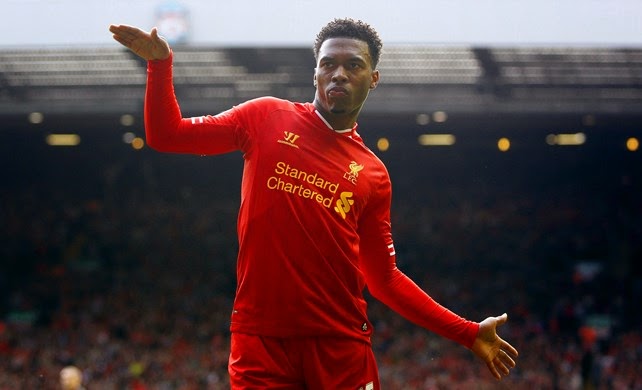 Liverpool must prepare themselves to face West Ham on Saturday as they pick up the pieces after their unfortunate loss to Chelsea in the League Cup semi final on Tuesday evening. The huge positive for Liverpool of course is the return of Daniel Sturridge who will surely be anxious but raring to go.

Injuries for the Reds mean they are unable to call upon long term absentee Jon Flanagan whilst Mamadou Sakho is a doubt after picking up a back issue in the Chelsea fixture. For West Ham up until recently they had a long injury list however with just a few minor doubts manager Sam Allardyce should have a relatively full squad to choose from on Saturday.

The last time the two sides met was in September last year. The game was one to forget for Liverpool as they conceded three goals with just Raheem Sterling on the score sheet.

The last meeting between the sides at Anfield was in December 2013. This was a better game for the Reds, despite an own goal from Martin Skrtel, Brendan's side went on to win 4-1 with the help of a brace from Luis Suarez. Liverpool have not lost at home to West Ham since 1963.


@_TheLiverBird #lfc 4-0 with a Sturridge hat trick to cue massive euphoria for the rest od the season + podcasts about what might have been
— L. Graham Smith (@lgsshedden) January 29, 2015