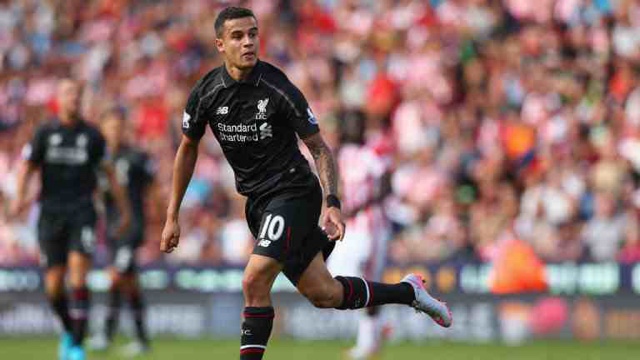 After picking up a well earned point at the Emirates on Monday evening Liverpool must now welcome fellow Londoners West Ham to Anfield on Saturday. It's fair to say that the Hammers have had a mixed start to life in the Premier League under Bilic, so can the Reds collect all three points?

Liverpool have a few injury woes to contend with going into the game. Long term absentees Sturridge and Flanagan are still out whilst Lallana, Henderson and Allen also join that list with no return dates.

For Bilic’s side, they also have several fitness issues. Zarate, Valencia and Carroll are out long term whilst the game may come too early for O’Brien and Sakho. Also doubtful is their young starlet Oxford who has impressed players and pundits alike recently.

The last time the two sides met was in January this year after the Reds picked up a 2-0 win at home. Sturridge and Sterling were on the scoresheet that day. West Ham have a terrible record at Anfield, they haven't won at L4 since 1963.

The Londoners have however collected a few score draws and so it would be a dangerous tactic to rule their potential threat out. Their game against Arsenal proved that they are capable of beating the big sides, if anything from their three games so far this season they have shown that they are perhaps more comfortable facing that kind of caliber.

Players like Kouyate have stepped up and created a number of issues for the opposition but you have to feel Liverpool will be prepared to deal with any manner of attack after keeping a clean sheet in their own opening three fixtures.

I must apologise as I would usually include a stat sandwich here but I've had to write my post early this week because I'm mega busy with my last week at work! So I haven't had chance to consult my numerous sources! Haha.

I personally think this could be the game where Mignolet’s perfect record comes undone, I can see them scoring but I think we'll still win the game. If I get chance to put money on it I'll be going for a 3-1.

Coutinho looked very strong against Arsenal and I'd fancy him to pop up with a goal. I'm also hoping that Firmino can begin to build up a solid partnership with his compatriot as it would be brilliant to see them both starting together regularly.

We still need to work on supporting Benteke too in my opinion however you could argue that when he was given a divine cross on Monday night he still failed to take his chance.

Whatever happens on Saturday it would be great for the Reds to collect all three points and continue to pile the pressure on those around us. Nobody has any real expectations this year and so it would be nice to sew a bit of a run together.