on January 29, 2016
Liverpool welcome West Ham to Anfield on Saturday evening as Jürgen Klopp aims for another win in yet another cup game. The Reds of course come into this clash having secured their place in the league cup final beating Stoke on penalties, the Hammers pack a punch though and many feel this may be a step too far for the Reds. 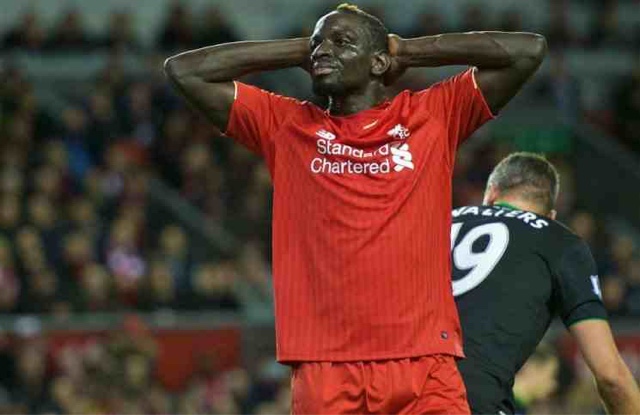 Image via thisisanfield.com
Injuries
Injuries for Liverpool mean they are unable to call upon Philippe Coutinho, Martin Skrtel and Divock Origi. The game also comes too early for any hint of Daniel Sturridge though with no real clarification of a return, who knows, maybe we'll get lucky and he'll randomly appear on the bench? It could be another experimental side from Klopp though who may opt for youth over experience after many senior players completed 120 minutes in the week.
For West Ham, they are missing Andy Carroll and Lanzini, Mark Noble has also been out with illness but should be available for a return on Saturday.
Previous Meetings
The last time the two sides met was in January this year, ex Red Andy Carroll was on the scoresheet that day in a 2-0 win for Bilic's side. The game in August of 2015 also ended in defeat for Liverpool after three goals flew past Simon Mignolet and Philippe Coutinho was sent off.
The last time the two sides met in the FA Cup was that magical final in 2006. "There will be a minimum of... GERRARRRRRRD!!!" Who can forget it. Here's hoping some of Gerrard's fighting spirit can filter through to the team on Saturday because if we play like we did against Stoke we're gonna get battered.
Form
In their last five games in all competitions Liverpool have picked up three wins, a draw with Arsenal and an unlucky loss at the hands of Manchester United. While on paper the form guide looks good, the Reds have not played particularly well in any of those games and have been conceding goals left, right and centre.
For West Ham, they come into this game having won three out of their last five in all competitions, drawing their most recent match with Manchester City and losing to Newcastle on 16th January. The Hammers have scored nine goals during this period compared to Liverpool's twelve. However, Liverpool have conceded nine goals during this time while the Londoners have only let in five.
Betting
Betting this week, I wasn't quite sure what to have a look at to be honest so I've plucked a few random bets out below. Keep an eye on Twitter to see where I put my own money!
For over 3.5 goals in the match Paddy Power are currently offering odds of 11/5. It has the recipe for a high scoring game for me but it may well just be West Ham who are scoring haha!
West Ham half time, Liverpool full time is down at 22/1 and could be something I go for myself with those odds.
As for first goalscorers I usually end up betting on a defender because of the odds but I might go for Firmino again this week who has odds of 4/1 at present for first goalscorer which is nothing to frown at!
Enjoy the match folks, wherever you are watching!
FA Cup Jürgen Klopp Liverpool FC match preview West Ham
Follow @lfckirstylfc
FcTables.com
FcTables.com