Can Liverpool Shoot Down Gunners? 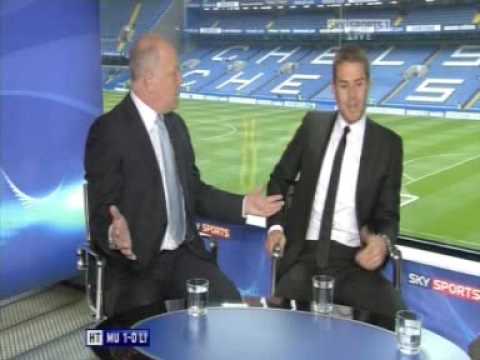